Blake Krikorian the inventor of Slingbox, (the TV streaming device that encodes video into the VC-1 format for transmission over the Internet) and Crestron have today announced the release of their R2 Control App for Crestron. A new Android software app that transforms virtually any smartphone or tablet into a fully-functional Crestron touch panel remote.

Using the newly created Android R2 Control App customers can now control AV, lighting, thermostats, security systems, together with thousands of other products via their Android device from anywhere in the world. 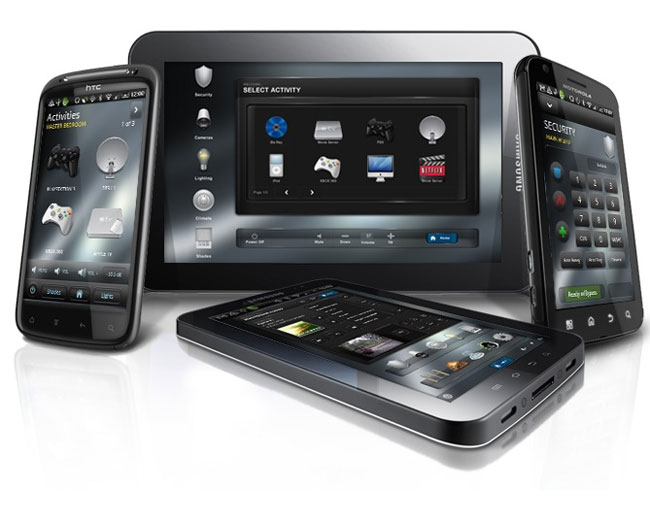 The new R2 control app communicates with 2-Series and 3-Series control system via WiFi and cellular network. Developers can also use Crestron development tools such as VTPro and SystemBuilder to create projects for R2 and its compatible with Mobile Pro/Mobile Pro G apps: runs projects created for iOS devices without the need to recompile.

**Note : R2 communicates to Series 2 or Series 3 Crestron control processors. A touchpanel project needs to be created by an authorized Crestron programmer in order for R2 to function