If you enjoy creating projects using the Arduino platform you might be interested in this awesome thermal imaging camera which has been created using an Arduino Nano development board and a few other components. 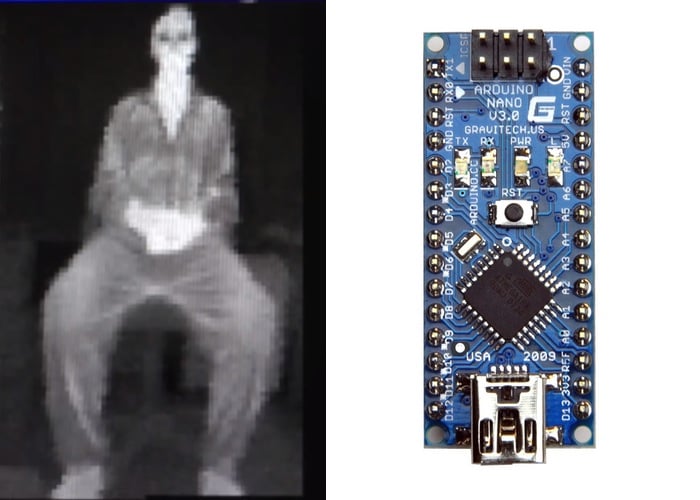 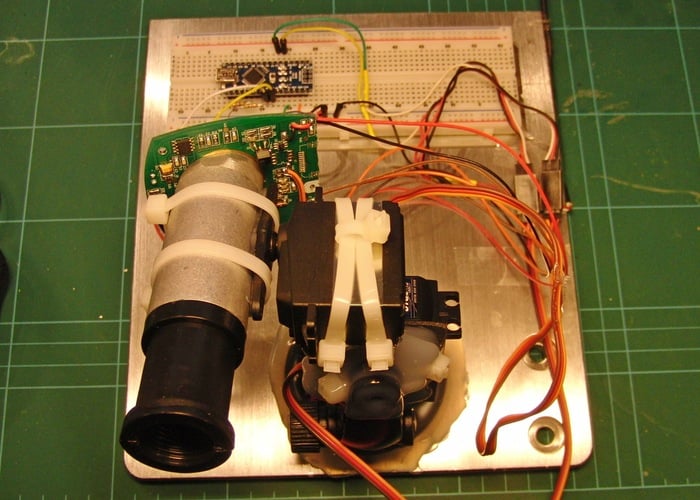 In the video below you can see the Arduino Nano thermal imaging camera scanning the the ambient temperature and creating an image on a PC. Its creator explains:

“The thermal imaging camera has been made with a sensor from a 50:1 thermal gun, two servos and an Arduino Nano. I have written code for the Arduino in C and for the PC in Processing (Java). Works very well!

It has a TPS334 thermopile, Op-amp and a ADS1110 AD converter with I2C bus.  I use a Arduino Nano to interface the AD converter and pan/tilt servos. On the PC side a Processing program displays the result.”

For more information on the new Arduino Nano thermal imaging camera jump over to the EEVBlog website for details and the Arduino code required to make your very own.