If you enjoy open world adventures you might be interested in the new game which has recently launched on the Kickstarter crowd funding website to help with production costs called Cradle.

Cradle has been created using the CryEngine games engine to provide gamers with a unique fantasy setting full of action and exploration, together with a new and innovative skilful combat system. Watch the promotional video created by Mojo Game Studios the games developers after the jump to learn more about this new game. 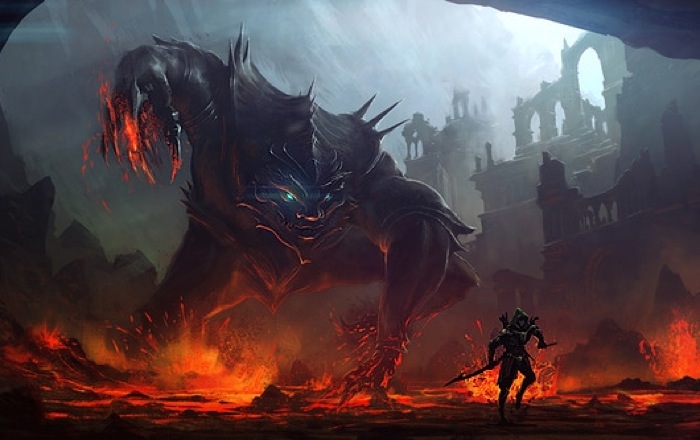 The Cradle storyline features an outcast who stumbles into the centre of an ages old struggle between humanity, nature, and the gods. Mojo Game Studios explain a little more:

“A thousand years ago, the five gods of Anora defeated one of their number in a war known as the Soulfire Crisis. Aderyn, the god of free will and creation, was defeated by forces united for the first time in centuries. His followers were routed and his works destroyed. Eventually, Aderyn and his realm, the Cradle, were erased almost entirely from Anora.” 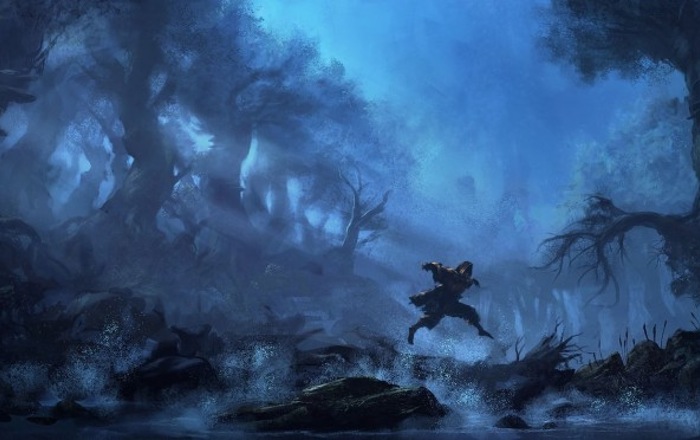 “Cradle presents you with a striking narrative set in a breathtaking world. Maintaining your health and stamina in Cradle will require exploration. You will need to forage for plants and herbs to make life saving salves. Discovering combinations of ingredients and finding the right recipes is the key to survival. Regenerate your health in the heat of battle, or create poultices to permanently enhance your resilience. Learning your environment will save your life.

“In Cradle, Mana is not just a bar that refills over time or when you chug a potion. It’s a direct connection between you and the environment. As the physical manifestation of the damage done to Aderyn’s realm because of its removal from Anora, mana is a powerful resource. Harnessing this energy can greatly enhance your defensive and offensive capabilities, but only if you can tap into the magical corruption of the world around you.”

The Cradle game project is currently over on the Kickstarter crowd funding website looking to raise enough pledges to make the jump from concept to retail. So if you think Cradle is something you would like to play, visit the Kickstarter website to make a pledge and help the Cradle game become a reality for its developers.