Valve has today unveiled that their new remake of the popular Counter-Strike : Source FPS game called Counter-Strike : GO. Will include a version of the old CS:S mod “Gun Game” which has been renamed as “Arsenal Mode” in the new title.

Valve is currently working closely with the original developers of the Gun Game mod to incorporate it in their new Counter-Strike : GO version. 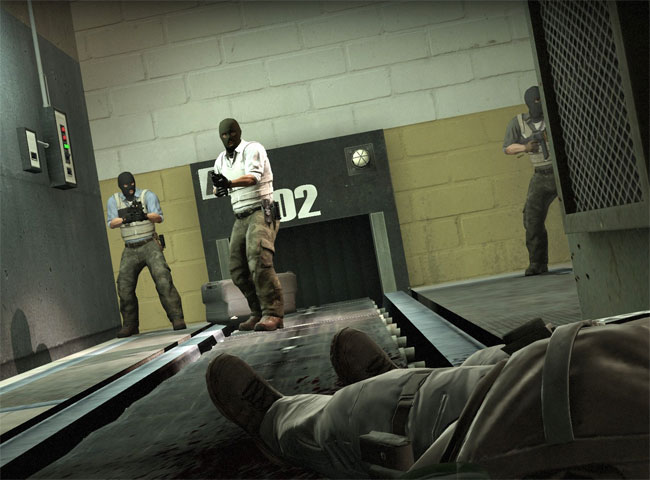