Fans of the Valve created Counter-Strike: GO game which builds on the gameplay and style created by the earlier and very popular Counter-Strike games, are sure to be pleased to learn that Valve has this week made available new custom made weapon skins that have been created by players. Allowing you to add a little more bling to your choice of weapon in-game. 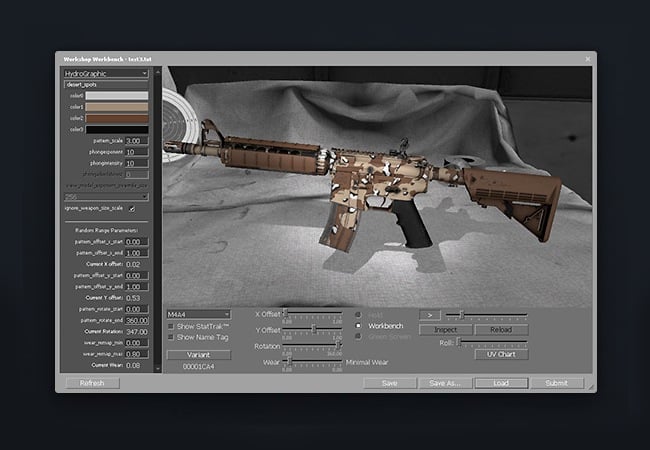 If you also fancy building your very own custom weapon finish for you and other players to enjoy. Valve has created a new 26 page how to guide that is available right here. Once uploaded to the Valve Workshop players can vote and browse through the finishes.

Counter-Strike: Global Offensive or Counter-Strike: GO as it is know was first launched back on August 21, 2012, after an extensive beta tester period which helps the game adjust its gameplay style and design to meet the need sod players worldwide.

Counter-Strike: GO is available on PC and OS X via Steam, and also from the Xbox Live Arcade, together with a US only version via the PlayStation Network. As with other games in the series Global Offensive offer players an objective-based multiplayer first-person shooter involving two teams the Terrorists and Counter-Terrorist team.