It’s hardly a theory and the only guys testing if it were possible are running models in Mexico. See, the idea goes that in the darkness of our past when bacteria enjoyed dominion over a malformed world, particles broke off or were convulsed out of the Earth’s crust, sending them to the stars. What happened next? Read more after the jump. 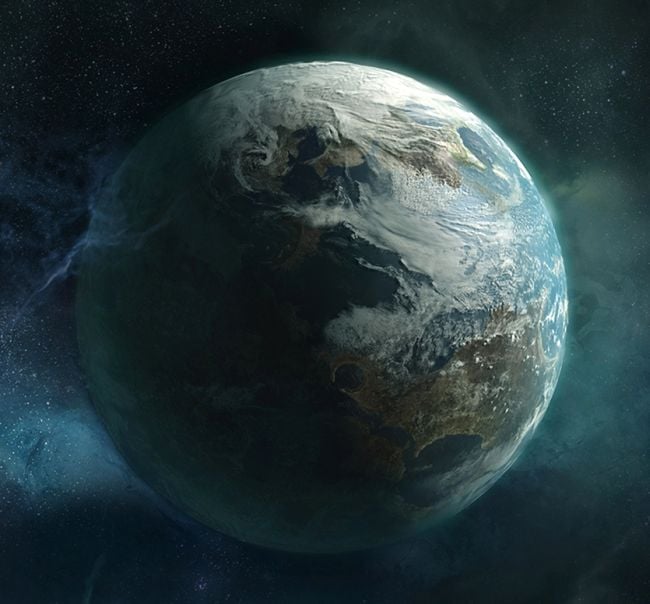 Based on simulations at Universidad Nacional Autonoma de Mexico, thousands of particles ‘ejected’ from Earth have reached Mars and beyond. (Remember: according to the simulation.) Of course, this is essentially toying with an unproven scenario, but the scientists involved are encouraged by the results so far.

What they ultimately want to find out is if such a phenomenon as Earth-based comets did exist, the question remains if it somehow brought microbial life on our planet elsewhere. At the rate they’re going, it will take some time before their research ever trickles up into some space program for serious experimentation. Oh well, if it broadens our horizons why shouldn’t it be done?

Of course, the rather otherworldly (not sure if this is a pun or not) chance that Earth meteorites ‘seeded’ distant stars rubs some experts the wrong way, which of course explains why this particular research has its fair share of detractors.