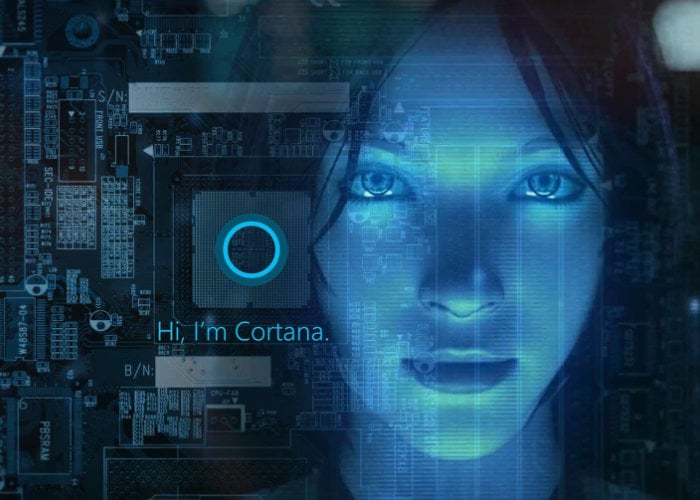 Microsoft has announced this week that Windows Insiders can now access the stand-alone Cortana personal assistant application. As well as a standalone application Microsoft has also added a number of new features including the ability for katana to now support both light and dark themes in the Windows operating system.

Microsoft also announced that they have created a new, less intrusive screen for “Hey Cortana” queries so you can stay in the flow while you work as well as updating Cortana with new speech and language models all of which significantly improved performance, making it “faster and more reliable than ever before”.

“We are beginning to roll out a new Cortana experience for Windows 10 as a Beta to Windows Insiders in the U.S. This new experience features a brand-new chat-based UI that gives you the ability to type or speak natural language queries. It supports most of the Cortana features people enjoy using on Windows, such as Bing answers, Assistant conversations, opening apps, managing lists, and setting reminders, alarms, and timers. Not all the features from the previous Cortana experience are available just yet. As a Beta, we plan to add more features over time with updates to Cortana from the Microsoft Store.”

For more information on the stand-alone Cortana app Microsoft has made available to Windows Insiders jump over to the official Windows blog by following the link below.