iPhone owners that have jailbroken their smartphones, might be interested in a new application called Controller For All which has been created to allow you to use a PS3 controller with your iOS devices to play supported games. 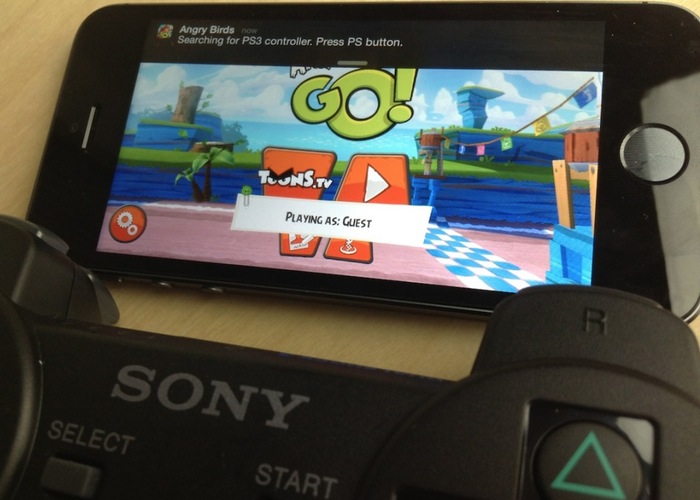 Reddit user Heznarrt has listed a list of all the compatible games that can be used with the setup and support Apple’s MFi controller settings.

“Controllers for All add support for the PS3 controller using existing game controller facilities built into iOS 7. This means a lot of games are already supported and many are gaining support every day.”

The Controllers for All app is now available to purchase from the Cydia Store for $1.99 and works with any application that supports Apple’s MFi controller settings.