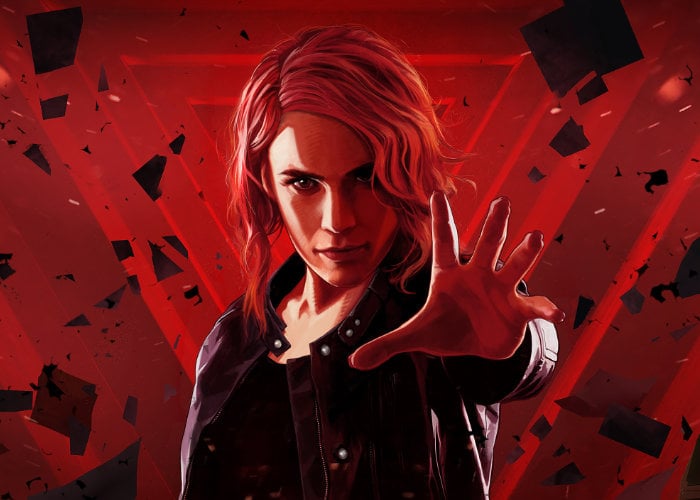 Games developer Remedy Entertainment and published 505 Games have released details on the PC specifications you will need to be able to play the new Control game launching in just over a month’s time on August 27th, 2019. Control takes the form of a supernatural action-adventure video game with a storyline revolving around the Federal Bureau of Control (FBC), a secret U.S. government agency tasked with containing and studying phenomena which violate the laws of reality.

If you are thinking of enjoying the new ray tracing technology you may be interested in our previous article which detailed Control PC game ray tracing analysis by the team over at Digital Foundry. Control will also be available to play on the Xbox One and PlayStation 4 platforms