The PC version of Minecraft is incredibly far ahead of the console versions, but the console versions are set to close that gap by a large margin soon. The next update for the Playstation 3 and Xbox 360 versions, known fondly as Title Update 14 right now, will include a host of new items and additions to the game. 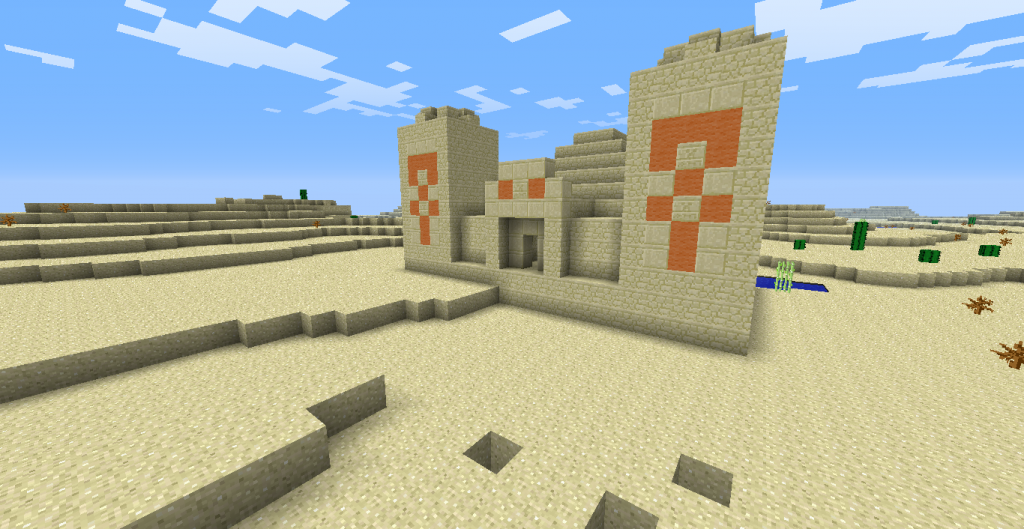 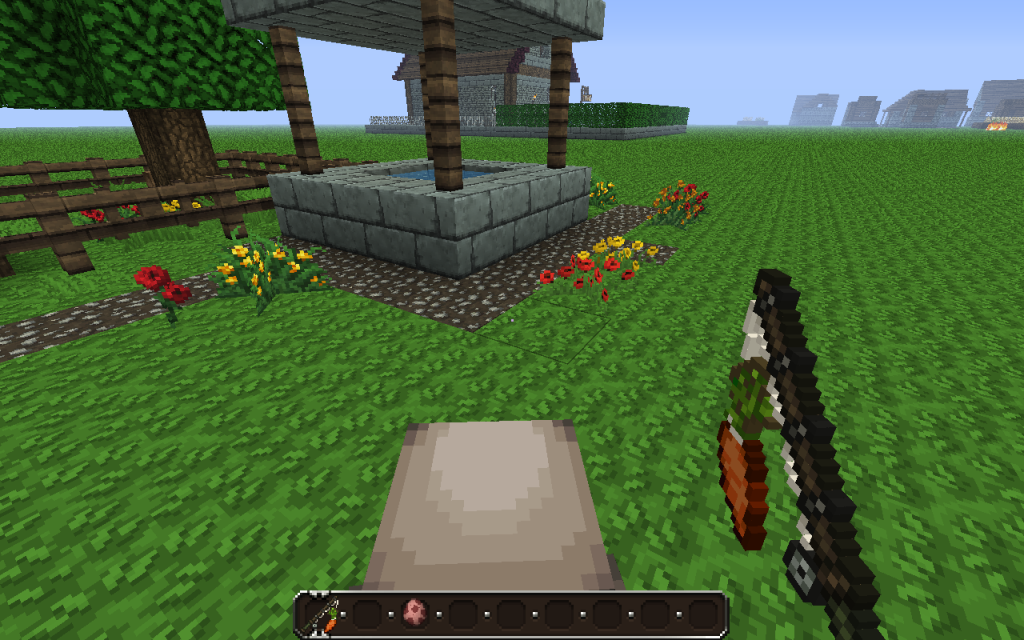 The update includes the ability to make a carrot on a stick in order to ride animals as a faster transport option, a host of new blocks, items and potions, the ability to trade with villagers, desert and jungle temples, desert villages, and a new Anvil Interface. The list goes on and on, but you get the idea.

Minecraft continues to be an incredibly relevant game in the industry despite just about every gamer I know not having touched it in months. The game made $326 million last year alone, which more than doubled what it made back in 2012.

Anyone still playing Minecraft on consoles should be pretty excited about the update. For the rest of you, is this update enough to get you to start playing again? It isn’t for me, but the game was only ever a fun little sandbox gimmick for a week or so in my illustrious gaming career.