Computer may now replace police officers in the interrogation room. Though the dark room with a swinging lampshade will still be maintained for maximum effect. 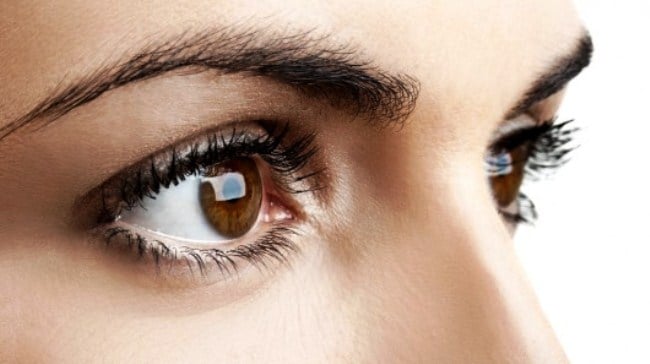 The program was created by scientists at the University of Buffalo. The team produced a software that will allow a computer to track eye movements and gauge the difference when telling truths or lies.

The computer program was able to correctly spot lies with 82.5% accuracy. According to the researchers, a trained human interrogator only manages a success rate of about 65%.

Testing was done with 40 videotaped conversations from 132 used in the original psychological study. Here, subjects chose whether or not to steal a cheque,and then asked if they did.

The videos featured different skin colors, head poses and lighting conditions and the occasional visual obstructions, such as eyeglasses.

A baseline was created by analyzing eye movement patterns when the speaker was telling the truth. Now, when asked if he/she stole the cheque or not, the computer will cross analyze the eye movements from the “truth eyes”. The program also took note of blinking and shifts in gaze.

A system is underway to hopefully team this program up with human interrogators.

“What we wanted to understand was whether there are signal changes emitted by people when they are lying, and can machines detect them?” stated assistant professor Ifeoma Nwogu. “The answer was yes, and yes.”