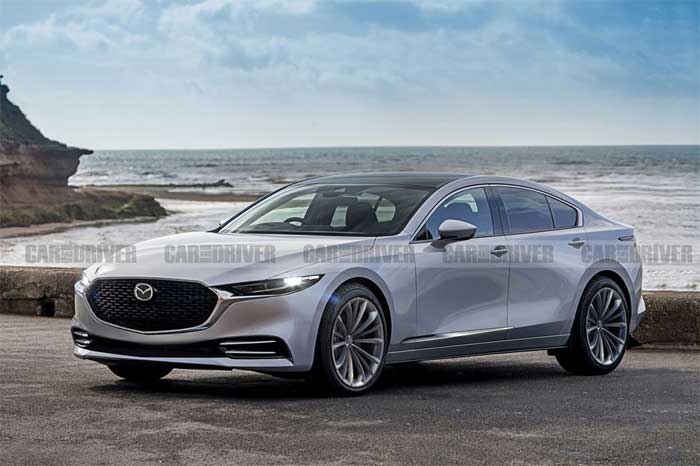 A new report is going around that the next-generation of the Mazda 6 will get a new platform that adopts a longitudinal engine layout and rear-wheel drive. Under the hood will sit an inline six-cylinder Skyactiv-X engine unit with a 48-volt hybrid system.

The engine is tipped to make around 350 horsepower and to be used under the hood of the Lexus IS and RC. The car is expected to look like the Mazda Vision Coupe concept that debuted in 2017 in Tokyo. That would mean a design with a long hood and short deck.

Another part of the rumor suggests that Mazda will put the inline-six cylinder into both four-door and two-door vehicles. This is a good rumor and a rear-wheel drive sporty sedan with 350 horsepower would go a long way towards bringing enthusiasts to the Mazda brand for something other than the MX-5 Miata.