It’s usually sad to see a great game canceled, but when that game is actually an RTS that had a solid five-year run and the only thing that’s getting canceled is its brush with MMO-dom, then I guess it’s sort of palatable.

And if you’re still sore about THQ canceling the beta, consider the fact that it’s about the cost of a McDonald’s meal on Steam and you can have your fill of online play for no charge whatsoever in perpetuity afterward. Or as long as the servers are open. 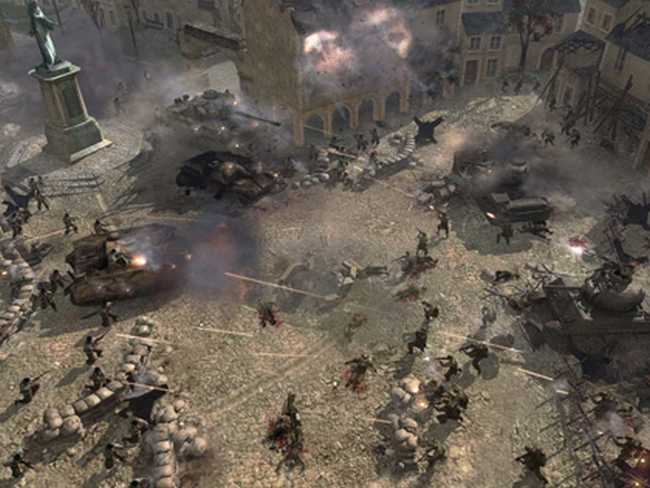 THQ, for its part, is saying it’s “reevaluated its strategy of adapting certain Western content for free-to-play online games in Asian markets,” chucking out their WWE Online MMO in the process as well.

The beta has only been going on since September 2nd, but I guess they wanted to give it a chance to spread its wings first. Regardless, all of you genre purists out there can breathe easy once more.