Anyone remember the Commodore Vic-20? The Commodore VIC-20 was an 8-bit home computer that was available back in 1980, it ran software from a cassette tape and had 5KB of RAM and a 1MHz processor.

The guys over at the Personal Computer Museum have programmed it so it can be used to tweet on Twitter, using some software called TweeVER, which stands for Tweeting from a Vintage Computer. 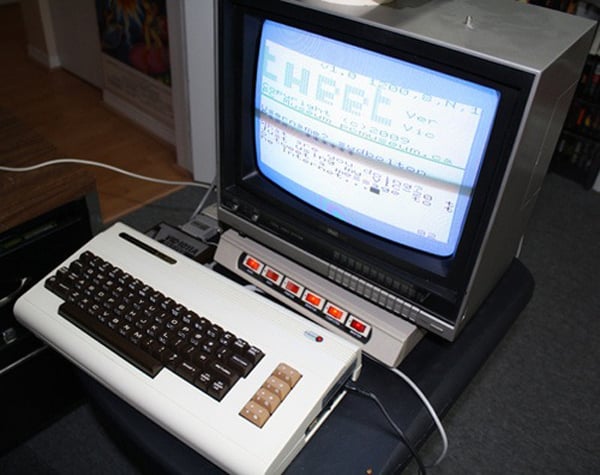 On Saturday the 20th of February, at 11am EST, the guys from the Personal Computer Museum will be using it on Twitter, you can follow them at twitter/vintagepc.

This is pretty impressive considering that the average computer today is about 3,000 times faster and has about 419,430 times the memory of the Commodore VIC-20.