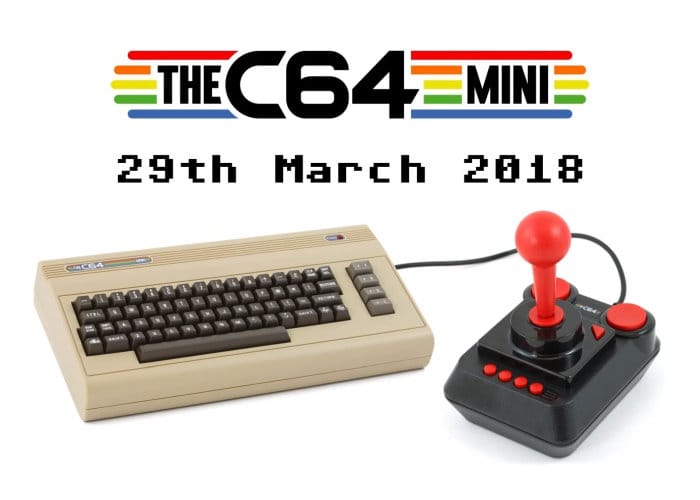 Commodore fans or those looking to relive the nostalgic era of personal computers from the 1980s will be pleased to know that the previously unveiled Commodore C64 Mini games console and mini PC will be available to purchase in a few months time on March 29th, 2018 priced at $70 or €80. Watch the promo video below to learn more.

Created by Retro Games Ltd the C64 Mini games console is supplied in a small case which resembles the original Commodore 64 and follows on from the release of previous mini consoles for the NES and SNES both of which also came with pre-installed games. Following the trend, the C64 Mini will be launched with 64 classic games pre-installed and comes fitted with HDMI port allowing you to connect the retro games console to your large screen TV. But unlike the NES and SNES games consoles the C64 Mini is also a fully functional mini PC. Allowing a USB keyboard to be attached, and supporting the BASIC programming language. Unfortunately, the tiny keyboard on the casing is just for show and doesn’t function, but the addition of the BASIC support is an added extra for those interested in a little retro programming. 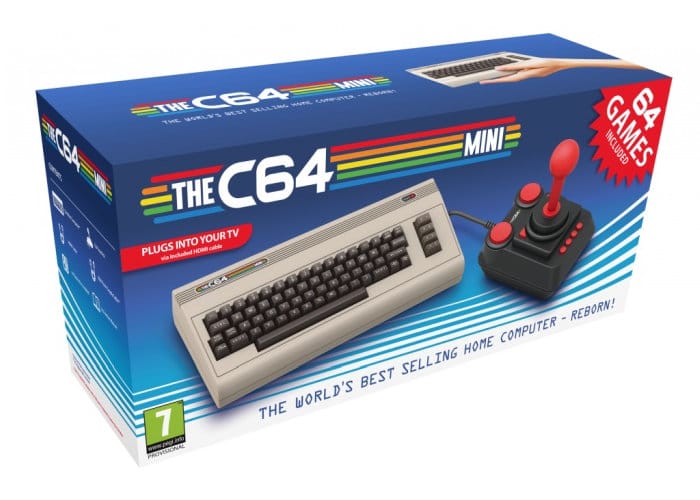 The original Commodore 64 was launched during August 1982 for $595 which would be equivalent to $1,509 in today’s money. During its lifetime the Commodore 64 personal computer sold between 12.5 and 17 million units and was supplied with the Commodore KERNAL and Commodore BASIC 2.0 operating system installed. The Commodore 64 computer came to the end of its life and was discontinued during April 1994. 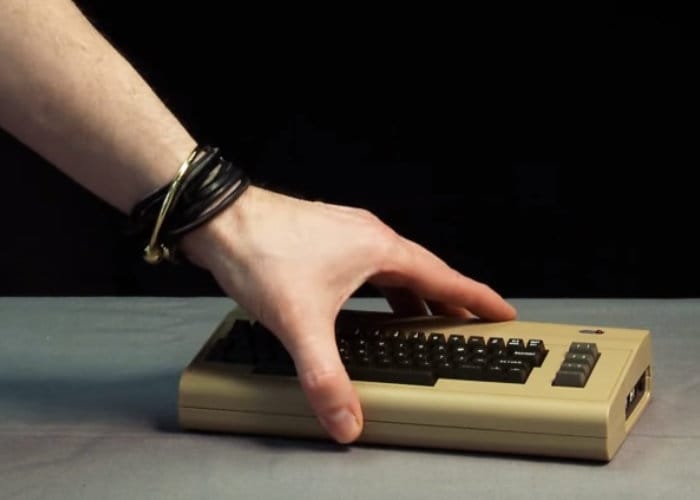