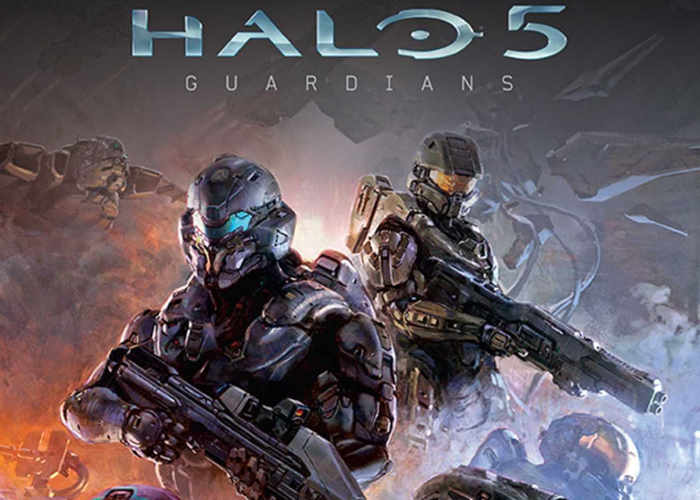 If you haven’t made your mind up about the new Microsoft Xbox One X games console would like to see Xbox One X 4k 60fps Halo 5 Guardians gameplay checkout the embedded video below created by YouTuber “Chief Canuck”, and captured using the built-in Xbox Game DVR and features the single player campaign for your viewing pleasure. To recap the Xbox One X launched earlier this month and is the most powerful games console currently available and ever created by Microsoft, providing a resolution of 3840 x 2160 and a full 4K experience, compared to Sony’s PlayStation Pro 4 resolution of 2880 x 1620 pixels. Unfortunately the video has only been uploaded in 1080p but provides a good indication of what you can expect from the 4K graphics on a One X system.

The Microsoft Xbox One provides a massive 6 TFLOPS of processing power supported by 12 GB of GDDR5 RAM, offering 40% more power than any other console and offering true 4K gaming. Specifications of the Xbox One X include :