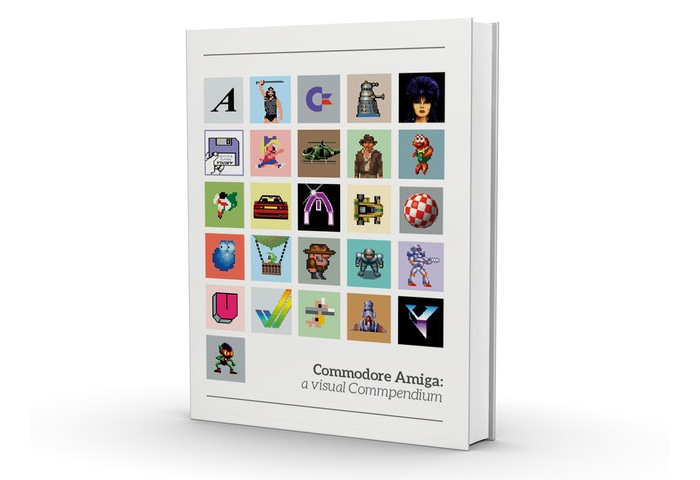 Sam Dyer from Bitmap Books based in Bath in the UK, has launched a Kickstarter campaign this month for his new Commodore Amiga visual commpendium.

His latest visual commpendium is perfect for anyone who remembers or owned a Commodore Amiga PC, when it was first launched way back in July 1985 as the Amiga 1000 and later released as an Amiga 1200 and 4000T in 1996.

The Commodore Amiga visual commpendium project is currently over on the Kickstarter crowd funding website looking to raise £25,000 in pledges. Dyer explains a little more about his new publication :

“Unlike other books, Commodore Amiga: a visual Commpendiumwill focus on the visual side of the computer; from in-game pixel art to game maps to box artwork, the book will be crammed full of beautiful high-resolution, full-colour imagery.

My years of owning an Amiga were some of the fondest gaming memories I have: from the endless hours sunk into Monkey Island and Premier Manager to running home at school lunchtime to boot up X-Copy, the Commodore Amiga played a huge part in my life, and still does to this day. The chance to design this book is hugely exciting for me.” 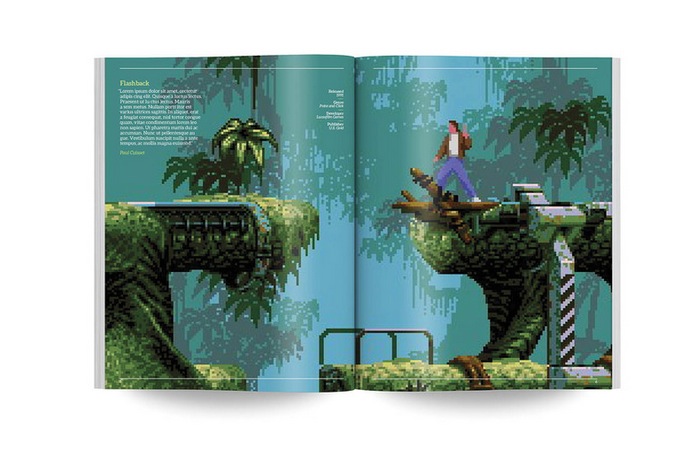 If you also owned Commodore 64, Dyer has also created a visual commpendium for this early PC details of which can be found over on his website. 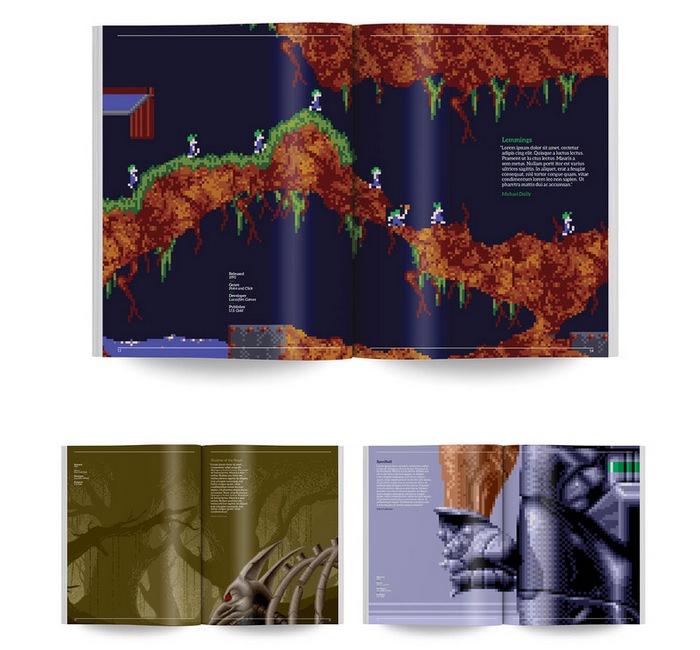 “The Amiga is a family of personal computers sold by Commodore in the 1980s and 1990s. The first model was launched in 1985 as a high-end home computer and became popular for its graphical, audio and multi-tasking abilities. The Amiga provided a significant upgrade from 8-bit computers, such as the Commodore 64, and the platform quickly grew in popularity among computer enthusiasts.”

So if you think Commodore Amiga visual commpendium is something you could benefit from, visit the Kickstarter website now to make a pledge and help the book become a reality.