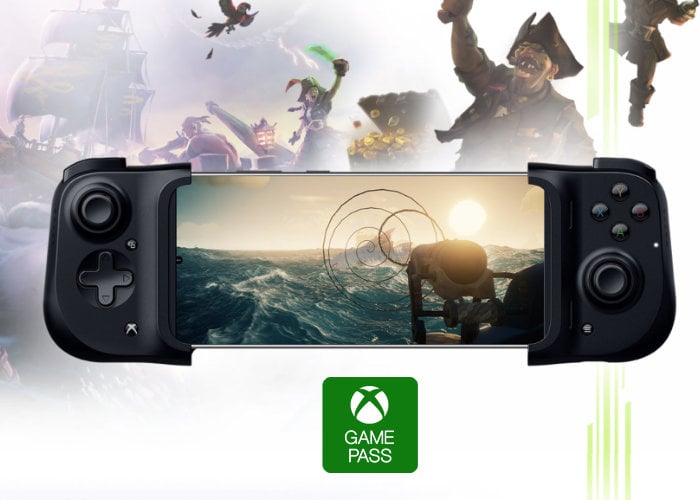 This week Major Nelson discusses the future of cloud gaming with Xbox Game Pass Ultimate in the ongoing This Week on Xbox series, as well as bringing you all the latest news on the latest releases on the Xbox One. As well as Battletoads, and preparing for the for the Big Gaming Weekend and the release of the upcoming Xbox Series Games console.

“Play great Xbox games in more places than before. Play 100+ games on your mobile device whether you’re at a café, at home while your TV is in use, or anywhere else with a high-speed internet connection.”

For more information on cloud gaming on the Xbox platform jump over to the official Xbox website by following the link below.