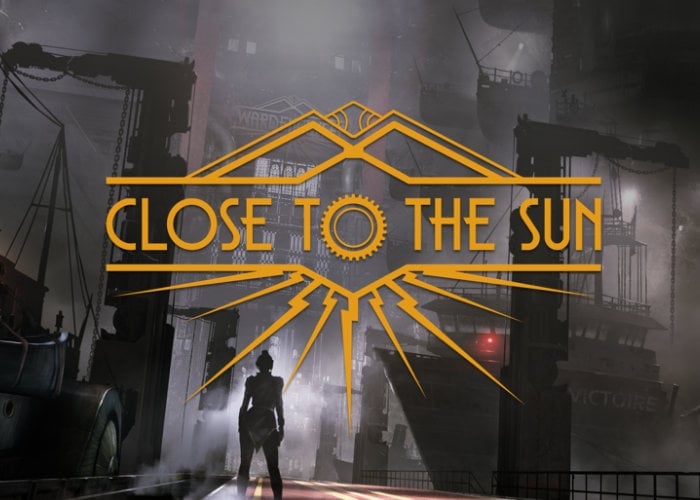 Roberto Semprebene Studio Manager at developers Storm in a Teacup has taken to the official PlayStation blog this week to confirm the launch of the new Close to the Sun, teslapunk horror adventure game will be launching on the PlayStation 4 just in time for Halloween on October 29th, 2019. Close to the Sun previously launched on PC during May 2019 and will also be available on the Xbox One and Nintendo Switch later this month.

Within the game players take on the role of journalistRose Archer, who is trying to save her sister Ada. Set in an alternate reality that seems to occur somewhere around the early 20th century, the two prominent inventors Nikola Tesla and Thomas Edison fight for technological predominance on the globe. Close to the Sun almost solely takes place on the colossal sea cruiser called “the Helios”, operated by Tesla and it serves as a hub for the world’s most successful scientists and inventors.

“Close to the Sun is set in an alternative reality, where the inventions of Nikola Tesla changed the world forever. During development we had a lot of chances to play with styles and technologies, anticipating how both artistic currents and scientific innovation might have developed in our world. Nikola Tesla was a genius and it’s not hard to imagine how he could have driven humanity to new heights. The Helios and everything you’ll find on board is a tribute to his personality and great mind.”

“One of the things we had to think carefully around was how people might get about such a huge ship, a method of transportation proving necessary in terms of lore and mechanically for both the gameplay and narrative. At the very beginning we had the idea to create a system of elevators that could move not only vertically but also horizontally — but this solution felt clumsy and lacked the grandeur we were looking for.”