Gears of War driving force and former Epic Games Design Director Cliff Beszinski has revealed he is actively considering starting up a new venture. Bleszinski left Epic in October after setting the wheels in motion for the storied developer’s new IP, Fortnite. However, the biggest consideration in setting up a new studio, beside whether to go indie or AAA is the challenge of building a competitive team. 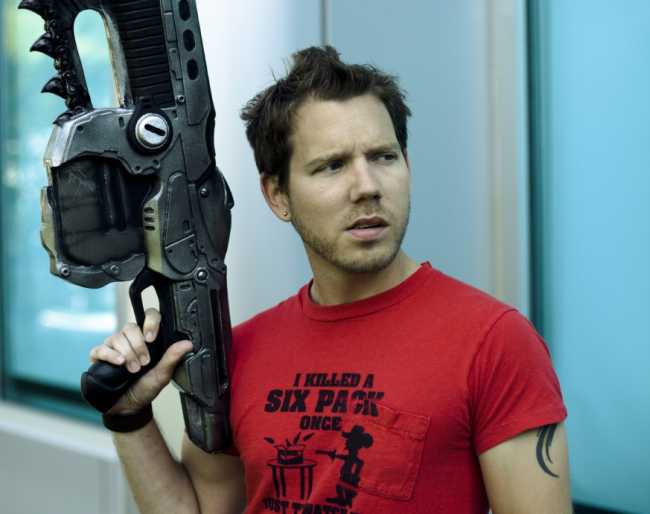 “I want to be creative in some sort of fashion,” he stated in a VentureBeat interview. “I’m a pretty smart designer who has a good sense and a good track record, but unless I’m surrounding myself with my Avengers, I’m useless.”

“The thing is, I would want to get back to the triple-A space eventually, but the last thing I would want to do – and no offence meant to Curt Schilling [38 Studios] and John Romero [Ion Storm] – is to do what those guys did: ‘Let’s throw 300 bodies at it! Sure, we’ll just make it work!’