Cisco has this week announced that its will be closing down production of its Cisco Cius tablet, which was designed for enterprise clients. The Cisco Cius Android based tablet was priced at around $750, and was announced on June 29th at Cisco Live 2010. 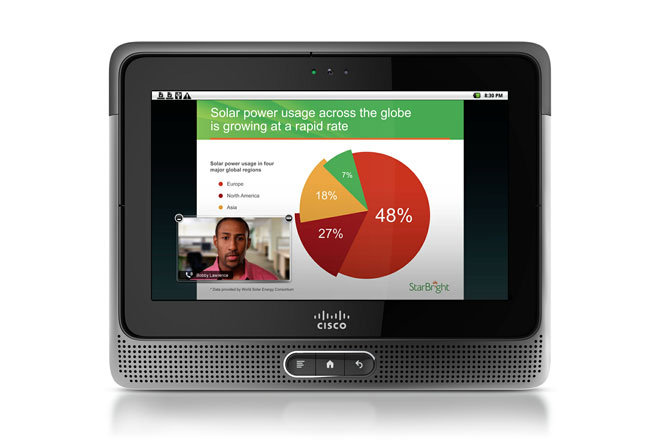 It was announced by Cisco in a blog post that Cisco will no longer be investing time and resources in to the development of their Android Cisco Cius tablet form factor, and no further enhancements will be made to the current Cius tablet from today onwards. Cisco explains:

“Moving forward, we intend to double down on software offerings, like Jabber and WebEx, that provide the anytime, anywhere, and any device experiences. We will leverage key learnings and key collaboration experiences native to Cius in our other collaboration products.”

The Cisco Cius Android tablet joins the ever growing list of failed tablets, due to cheaper Android tablets entering the market and the dominance of Apple’s iPad tablet.