BlackMagic’s Cinema Camera is one of the premier cameras on the market. It shoots 2.5k video, allowing for professional quality production by anyone who can wield the camera with some sort of precision, however the price tag has kept a lot of people away. BlagicMagic is seeking to rectify the problem by dropping the price from $2,995 to $1,995. 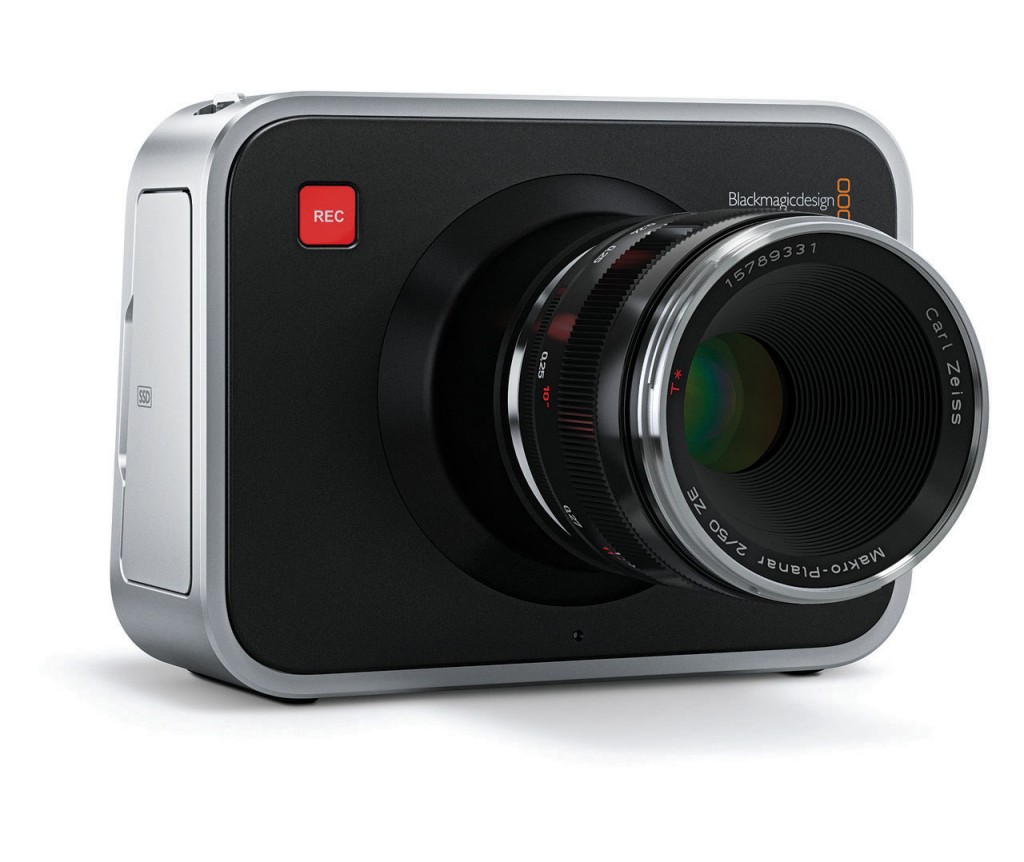 That’s a huge drop all at once – which tells me sales haven’t been good at all. That doesn’t surprise me at all though, who really needs a video camera that can record at a greater quality than HD? It’s a little overkill and honestly doesn’t make a big enough difference to demand such a high price. I’m sure the hardware is worth it, but in the end we’re still dealing with a downtrodden economy.

Even at two grand I don’t see anyone other than industry professionals and the occasionally bored rich playboy buying this thing. But I could be wrong.

Would you ever pay two grand for a video camera that could shoot videos in greater-than-HD resolution? I’m going to stick with my camera’s phone.