Even though Google released a new Chromecast update for their new media streaming device which unfortunately patched the root access exploit which was discovered shortly after Google launch their new Chromecast device. 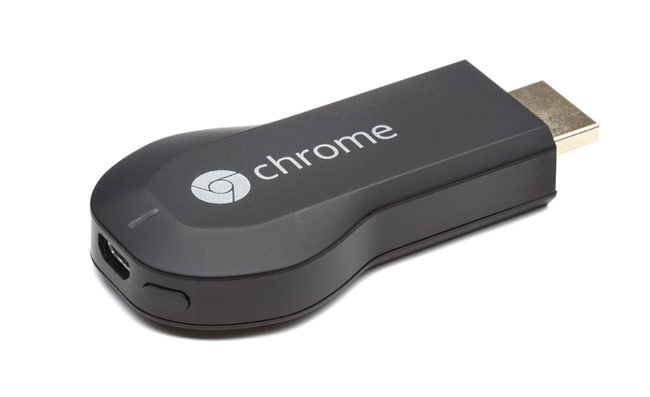