Google’s François Beaufort has this week announced that Google Chromebook devices will soon support Google Voice searching from the desktop.

If you own a Chromebook that is running the Dev Channel, you can now enable support on your Chromebook system for “OK Google” voice commands. Allowing you to use voice commands similar to that already available on the Android mobile operating system. 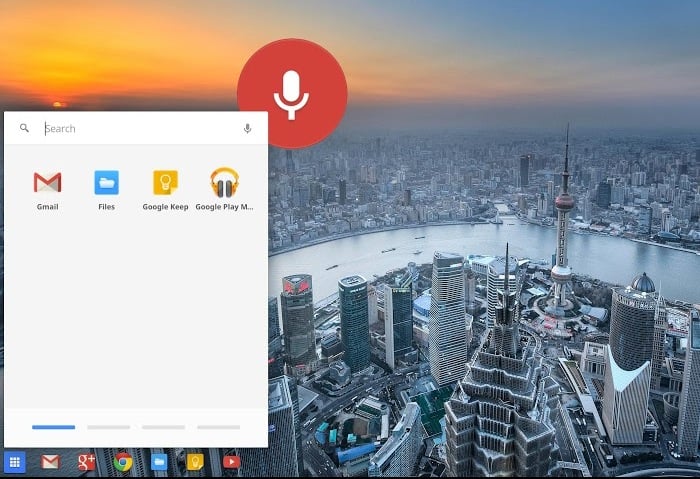 To be able to use the Google Chromebook voice support you will need to enable an experimental flag on your Chromebook to open up access. François Beaufort explained in his Google+ post:

“Did you ever dream you could say “OK Google” to your Chromebook? In that case, wake up and open the App Launcher.

If you’re on the Dev Channel now and have previously enabled the App Launcher Start Page hidden behind the experimental chrome://flags/#enable-app-launcher-start-page flag, it should work out the box. Just say “Ok Google” and search for something by saying it. That’s all 😉

As you will notice, it is just the beginning. There are many things we could do such as the “Ok Google, open Gmail” or “Ok Google, chat with Josh”.”