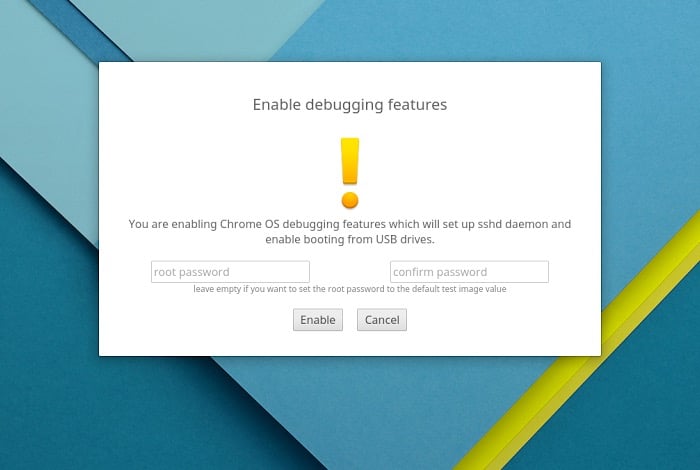 As well as announcing the launch of a new iOS application that allows users to access Chrome Remote Desktop directly from their Apple iPhone devices.

Google has also this week announced newly added support to enable Chromebook owners to boot a different operating system from a connected a USB drive.

“In order to support installing and testing custom code on Chrome OS devices, the chromium team is currently adding the ability to easily enable Debugging Features¹ when the device is booted in Developer Mode.”

New features for developers include :

For more information on the new USB Drive booting features for Chromebooks jump over to the Google+ website for details via the link below.