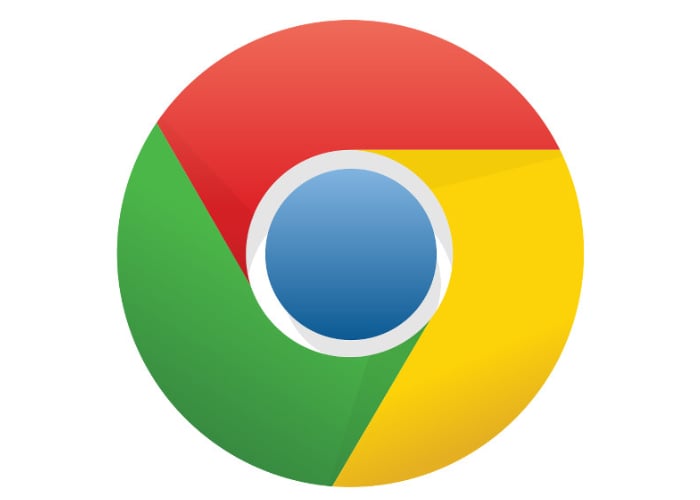 A new Chromebook tablet is currently under development called Kodama. The Chrome tablet was added to the Chromium repository more than a month ago, but this week more details are coming to light. Revealing that the Kodama could be the first ARM-powered detachable Chromebook tablet.

The Chrome Unboxed website has been digging a little deeper into the repository entry cleaning a few specifications and indications of what you can expect from the Kodama Chromebook.

Initially based on the ‘Kukui’ development board, ‘Kodama’ will be powered by MediaTek’s octa-core MT8183 SoC. Recent changes to ‘Kodama’s’ code clearly indicate that the new devices will, in fact, be a detachable as opposed to a convertible or traditional tablet. Deeper in the same commit we find a reference to the detachable form-factor inside the file labeled “kodama/base_detect_kodama.c.“

Gabriel Brangers explains a little more about his research :

“Hoping to find a little more information on the new Chromebook tablet, I dug into the .dts files and found a reference to a specific panel identifier that appears to be a 10.1″ 1920×1200 panel that cranks out up to 450 nits of brightness depending on the model number. This would put ‘Kodama’ in a unique arena where currently, only the ASUS Flip C100 and C101 live.”