If you have been waiting for the Chrome Web Store to land in your country, today might be the day as Google has today announced that their Chrome Web Store has now rolled out to 24 more countries.

Originally when launched over nine months ago the Chrome Web Store was only made available to US residents but today European countries have now been added together with Hong Kong and Mexico to name a few, full list after the jump. 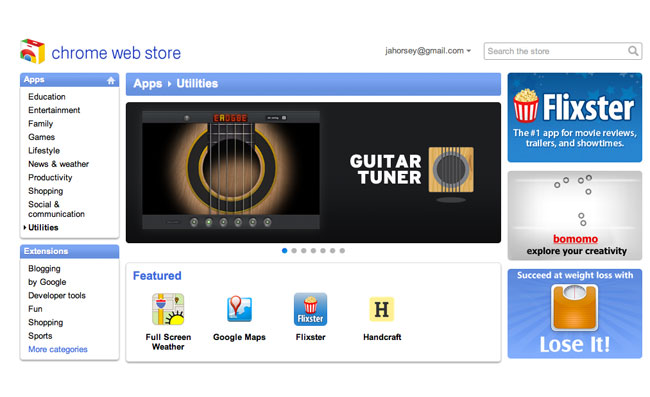 The new countries are :