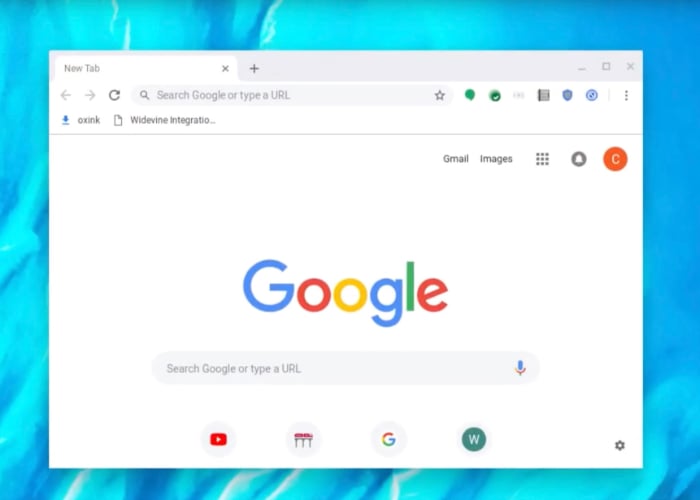 If you are interested in learning more about the long-awaited Chrome OS Virtual Desktops feature which allows users to have multiple desktops on one Chrome OS device. Will be interested in this Virtual Desks teaser teaser video released by the Chromium team providing a glimpse at what you can expect from the new framework.

The basic framework for “virtual desks” have been added and include:

– The VirtualDesks base::Feature. –
– Bar that will later contain desks’ thumbnails. –
– The “New desk” button, which currently does nothing. –
– Moves gesture taps and mouse release overview handling from a pre-target handler in WallpaperView to the ShieldView.

“A new commit posted to Chromium’s Gerrit source code management, entitled “Virtual Desks 1: Initial scaffolding“. While this commit doesn’t share any real details of how Chrome OS Virtual Desks will work under the hood, it does add UI elements like a “bar that will later contain desks’ thumbnails”and a “New desk” button to Chrome OS’s overview mode.”

Unfortunately the Chromium team have not confirmed any arrival dates for the new Chrome OS Virtual Desks feature but the soon as more details are announced we will keep you up to date as always.