The Google Chrome browser launched on the 11th December 2008 in a public stable release. Has just edged its way past the Apple Safari browser according to statistics published on the Market Share website.

The Google Chrome browser now has a 4.63% share of the market with Safari at 4.46%. As you would expect IE 62.69% and Firefox 24.61% still have dominance. But its a good start for the newcomer which is gaining strength all the time. 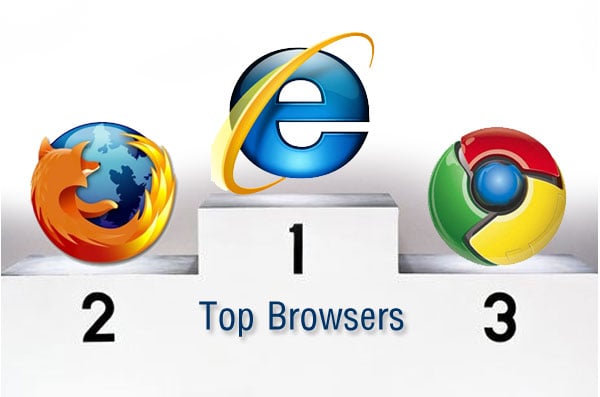 After using Firefox for a a number of years, when Chrome was released I gave it a go and found it a little difficult to live without my FF plugins to start. However I now use use Chrome as my default browser of choice skipping back to Firefox for essential plugin data.

I find Chrome much faster with multiple windows open and there’s no slow down after long periods of use.