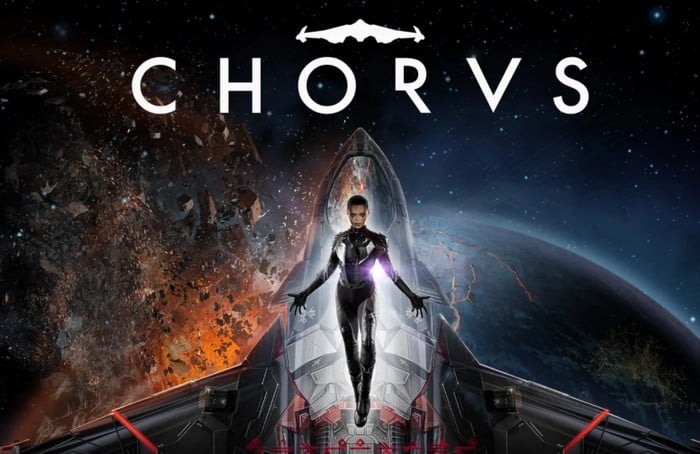 This week’s episode of This Week On Xbox features more details on the recent update to the Sea of Thieves game which allows you to bury your very own treasure keeping a personalized map of all your chest locations. As well as providing more details on the new and highly anticipated Chorus space combat shooter game created and published by Deep Silver. Chorus is now available to play on the PlayStation, PC and Xbox and you can also check out the full trailer for the game below.

Major Nelson This Week On Xbox

“Chorus follows ace pilot Nara and her sentient ship Forsaken on their compelling journey of redemption, expertly balancing the spectacle of space exploration with frenetic, fast-paced action. Explore epic cosmic vistas and tight crystalline corridors as you fight to free the galaxy from mysterious cult, the Circle.”

“The Circle is ruled by The Great Prophet, but not much is known about this mysterious figure. Under his command Nara and Forsaken were responsible for many of the cult’s major victories and atrocities on their path to dominate the galaxy. Once the Circle’s deadliest warrior, Nara is now their most wanted fugitive.”

Don’t forget you can watch This Week On Xbox from the Community section of the Xbox One dashboard in Canada, the UK and the US or watch it on the Xbox YouTube channel (This Week on Xbox Playlist).