The company has now revealed that the Chivalry Medieval Warfare game has clocked up 1.2 million in sales since its launch and has recorded a impressive 23,233 gamers playing at the same time. 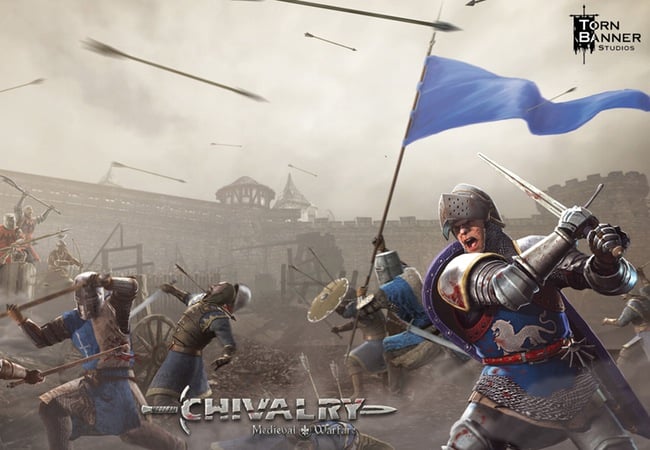 Chivalry Medieval Warfare is now available to purchase from the Valve Steam gamers network for £19 a copy and provides a very unique gameplay style not seen before in a first-person combat game. Watch the video below to learn more about the Chivalry: Medieval Warfare project and see it in action.

“CHIVALRY Medieval Warfare is a first-person slasher with a focus on multi-player. Featuring competitive online combat that seeks to capture the experience of truly being on a medieval battlefield. We’ve drawn our inspiration from the intensity and epicness of swordfighting movies such as 300, Gladiator and Braveheart and we want to bring that experience to the hands of a gamer.

The game is skill-based and controls like a FPS, but instead of guns and grenades, players are given swords, shields, maces, battleaxes and longbows. Set in a fictional yet gritty and realistic world, players will fight in fast paced online battles besieging castles, raiding medieval villages and fighting for glory in the arena with up to 32 players.”