Gamers looking for something a little different to the normal first person shooters, might be interested in a new first person medieval sword fighting game that has landed on Valve’s Steam Network.

Chivalry: Medieval Warfare is a game that has been developed by an independent developers, Torn Banner Studio, and was funded via the Kickstarter crowd funding website, showing just what can be accomplished with a little support. 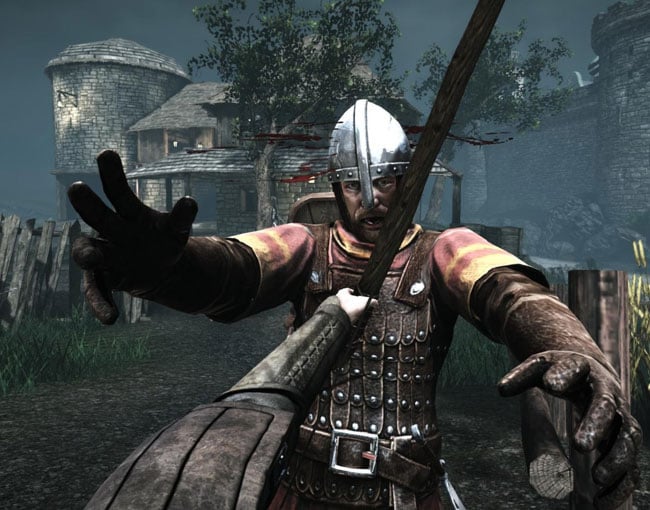 As the trailer indicates you can also play the new Chivalry: Medieval Warfare in third person if you would prefer. Check out the new launch trailer below for more details.

“The game is skill-based and controls like a FPS, but instead of guns and grenades, players are given swords, shields, maces, battleaxes and longbows. Set in a fictional yet gritty and realistic world, players will fight in fast paced online battles besieging castles, raiding medieval villages and fighting for glory in the arena with up to 32 players.”

“We wanted to capture the experience of truly being on a medieval battlefield. To accomplish this we drew on our inspiration from epic swordfighting movies such as 300, Gladiator and Braveheart. We seek to bring the chaos, intensity and epicness that those movies deliver to the hands of a gamer.”

Chivalry: Medieval Warfare is now available to purchase from Steam for £18.99. Enjoy!