It seems that another device has been cloned in China, this time it isn’t an iPhone or an Android tablet, instead a Chinese company has decided to produce a copy of the Japanese PaPeRo Robot.

The robot which ic called the UNISROBO is almost identical to Japan’s NEC PaPeRo robot, have a look at the video of it in action below. 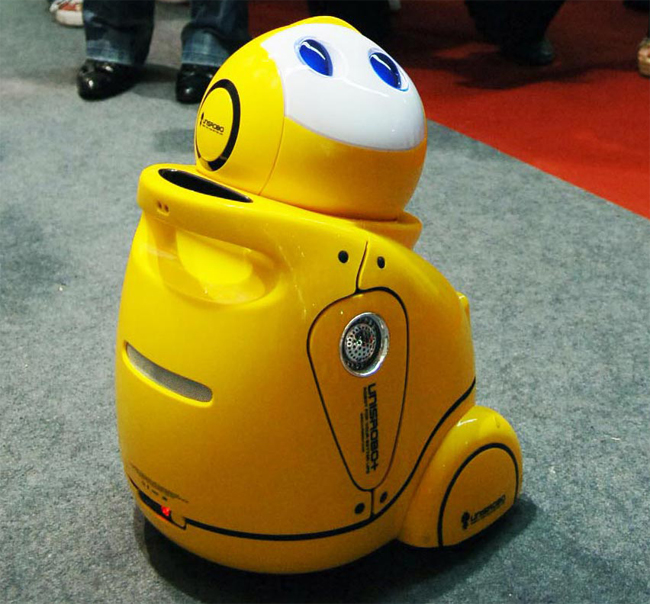 It looks like NEC who developed the original PaPeRo robot may be taking legal action against the makers of this cloned robot.