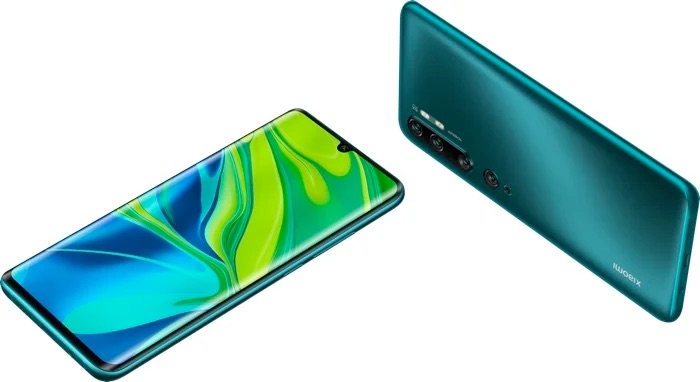 Sales of smartphones have been down around the world due to the COVID-19 outbreak, according to a recent report, the Chinese smartphone market managed to rebound in April.

Smartphone shipments in China were down around 20 percent for the period from January 2020 to April 2020, when compared to the same period in 2019.

China has now seen an improvement in smartphone shipments in April 2020, with a total of 41.728 smartphones shipped, this is up some 14.2 percent on April 2019.

5G smartphones appears to be doing well with around 40% of all smartphone sales in China for the month of April being 5G handsets.

We can expect global smartphone sales to increase over the next few months, although it will take some time for things to get back to normal everywhere around the world.