We have seen quite a few different cloned Apple products from China, now a Chinese company called DragonFly is selling a MacBook Pro clone that even comes with a hackintosh version of Snow Leopard installed.

As you can see from the photo, the MackBook Pro clone features the ‘MackBook Pro’ logo on the front, and it even comes with a fake MagSafe charger. 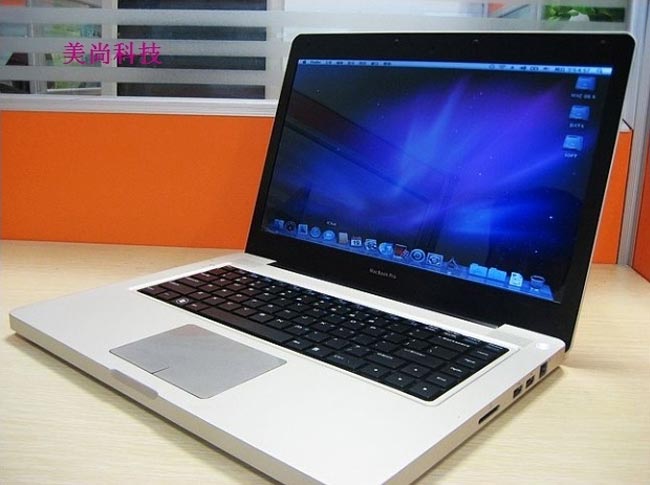 Now that Apple has opened its retail stores in China, I wonder how long it will be before Apple attempts to take some sort of legal action against Chinese manufacturers who are producing fake Apple products.