The iPhone 4S recently went on sale in China, and we have already seen a couple of cloned iPhones before here at Geeky Gadgets, the latest one is designed to look exactly like the iPhone 4S.

As you can see from the photo’s below, the device looks very similar to Apple’s iPhone 4S, even down to the packaging, but it doesn’t feature Apple’s iOS as it operating system, instead it is using the latest version of Google’s mobile OS, Android 4.0 Ice Cream Sandwich. 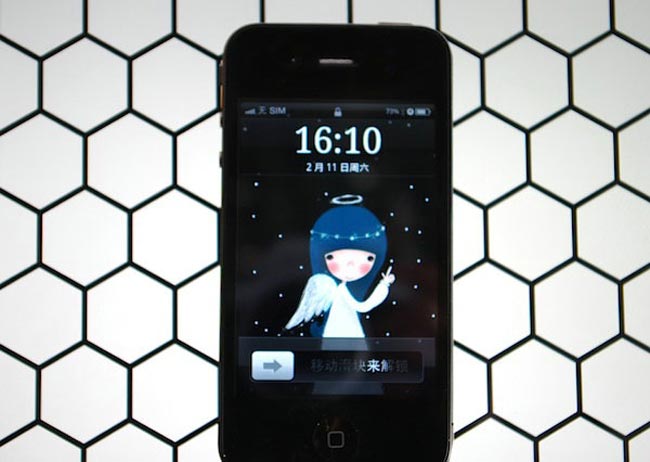 The device is apparently powered by the 7227-T HTC Touch chip and it comes with dual cameras, 512MB of RAM and 8 GB of built in storage, and it looks like the makers of this cloned iPhone 4S have tweaked the UI of Android 4.0 to make it look like iOS.

Source Made in China, Shanzai, Ubergizmo