Apple is yet to announce the next generation of the iPhone or iPhone 4G, we have already seen some photos of a prototype iPhone, which has sparked quite a bit of buzz around the Internet.

Now it looks like the cloners in China have released a new cloned iPhone, and as you can see from the photos below its looks very similar to the new iPhone 4G. 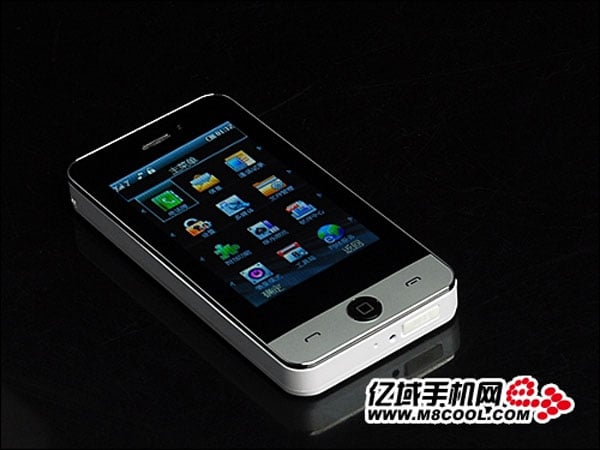 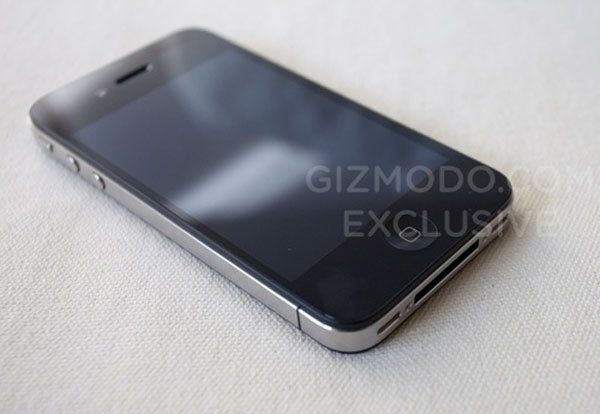 You can understand why Apple are less than pleased about their iPhone prototype being revealed if this is the sort of thing that turns up in China even before they have unveiled the next generation iPhone.

You can see lots more photos of this cloned iPhone 4G over at ChiniTech, also make sure you check out the cloned iPad we featured yesterday.