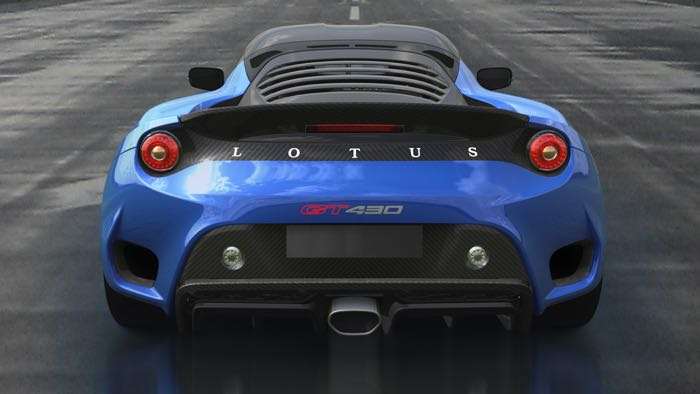 Chinese company Geely has announced that it has purchased a majority stake in Lotus. The company now owns 51 percent of Lotus. The other 49% is owned Malaysian car maker Etika Automotive.

Geely also owns Volvo and the London Taxi Company, the company was founded in 1986 and it sold over 1.3 million cars last year. The company has managed to increase sales of Volvo cars during its ownership, it will be interesting to see if it can do the same for Lotus.

With the transaction completed, the Board of Directors for Lotus has been formally established, consisting of five seats of which three are appointed by Geely Holding and two are appointed by Etika.

You can find out more details about the changes coming to Lotus over at the company’s website at the link below.