We all knew it would happen. It was just a matter of when. 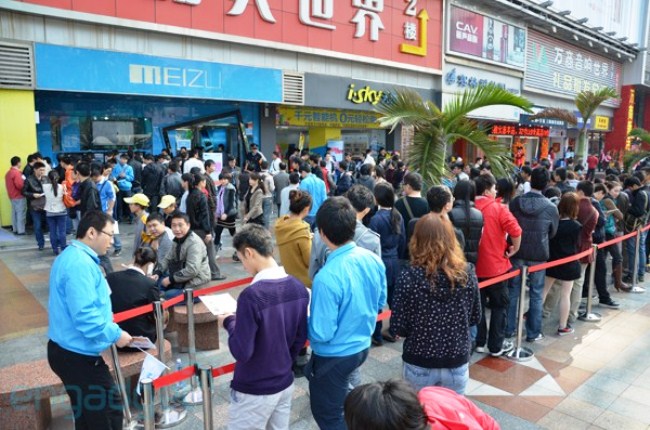 Last year, China has reached 900 million phone subscribers. This year it has hit a billion. One billion cellphones.

The country’s Ministry of Industry and Information Technology confirmed that, as of the end of February, there were 1. 01 billion subscribers in China.

Of course it counts users with multiple phones. But its one billion mobile phones nonetheless.

Out of all those, 144 million are on 3G networks, double the last year’s tally. This has come to a great expense for landline companies.

Landline subscriptions have dropped a further 828,000 in the first two months of the year to 284.3 million.

Internet is also booming with more than half a billion people wired somehow, and 154.96 million having broadband access (up nearly five million during those same two months).