It’s been common knowledge these days that China has a monopoly on rare earth minerals. Sure, other parts of the world might have vast deposits, but when it comes to production, no one comes close to beating China. This kind of geopolitical-economic clout is now being used to good, if worrying, effect. News has just broken that China will not export any rare earth minerals for a whole month. In the board rooms of the world’s largest electronic companies, a lot of people are probably wincing right now. 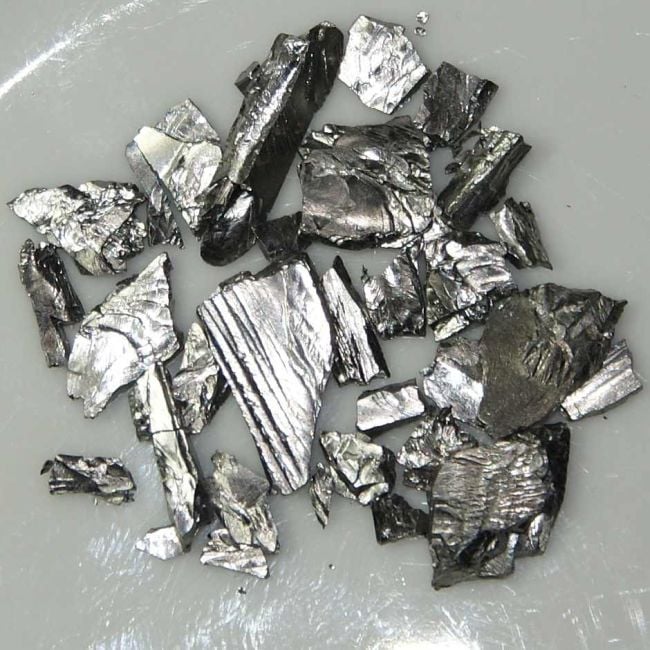 What makes this so astounding is the state-controlled rare earth production conglomerate Inner Mongolia Baotou Steel Rare Earth Group has expressed its intentions in plain language. Simply put, by halting its production and export for a month prices are going to inflate, plain and simple.

The real head scratcher is what’s motivating this kind of blatant power play. Some analysts and journalists think that China is being strategically selfish. There’s a hint of magnet production for its own domestic industries that are rare earth intensive.

The implications of such moves, however, are scary. If this kind of reckless behavior becomes the norm then our world has entered a new era of competition where not countries, but whole industries go head to head on a massive scale.