Last week we told you that Microsoft had offered to give Geohot a Windows Phone 7 smartphone for free in order to help him out with his hacking exploits on Windows Phone 7.

We also heard previously that the developers of the ChevronWP7 unlock tool for Windows Phone 7 were working with Microsoft in an attempt to bring homebrew applications to the Windows Phone 7 platform. 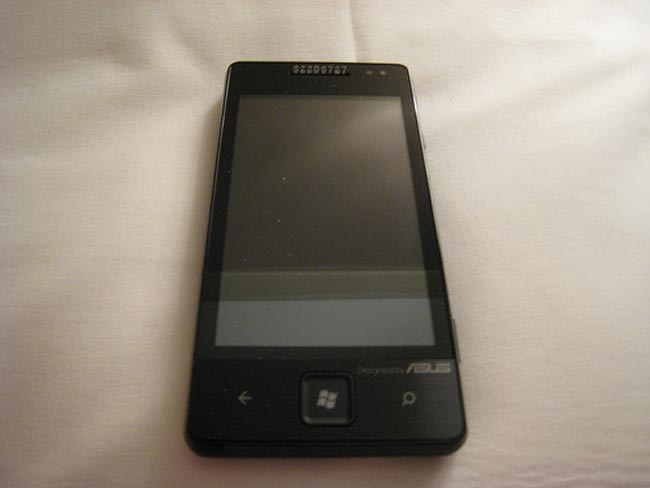 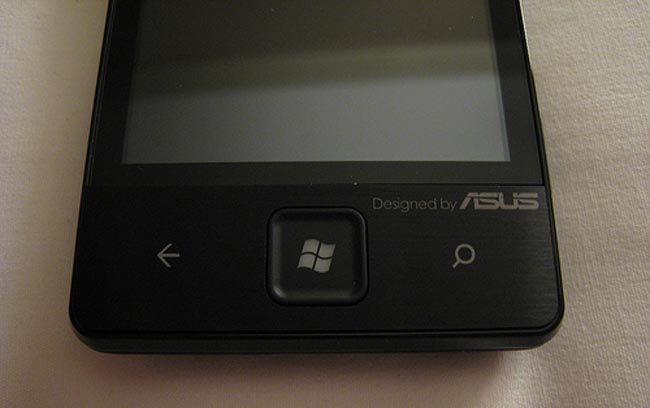 Now it seems that Microsoft has given the guys from the ChevronWP7 team a bunch of Asus E600 Windows Phone 7 smartphones, it seems they have been given a developer version of the E600 rather than a final version.