We have seen photos and a video of the Asus E600 Windows Phone 7 smartphone before here at Geeky Gadgets, and now some much clearer photos along with a video have been posted on Viatnamese site Tinhte.

The Asus E600 is said to feature an aluminum front and a plastic back, plus video out via a composite USB port, also it looks like the buttons on the Asus E600 will be physical ones rather than capacitive ones. 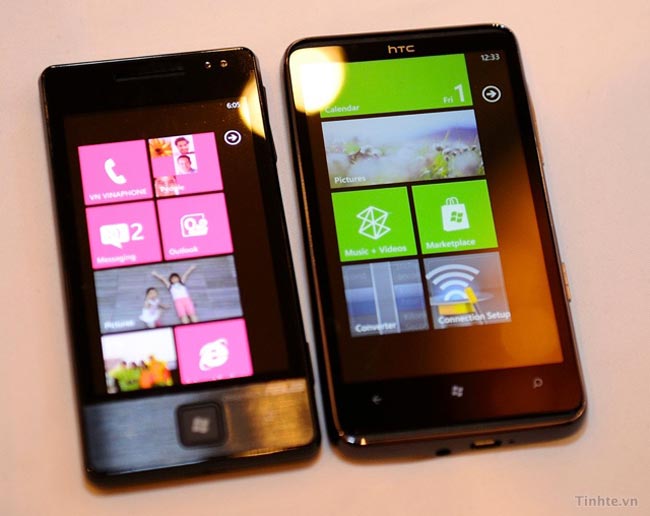 There are still no details on when the Asus E600 will get its official launch and no information on when it will go on sale, as soon as we get some more information we will let you guys know.