Some of our readers will remember the unnamed Asus Windows Phone 7 smartphone that we showed you back in September, it looks like it was the Asus E600 which has just turned up at the FCC.

The Asus E600 Windows Phone 7 smartphone features a 4 inch WVGA touchscreen display, and it is 850/1900MHz 3G band handset, which could mean it is headed for AT&T in the US. 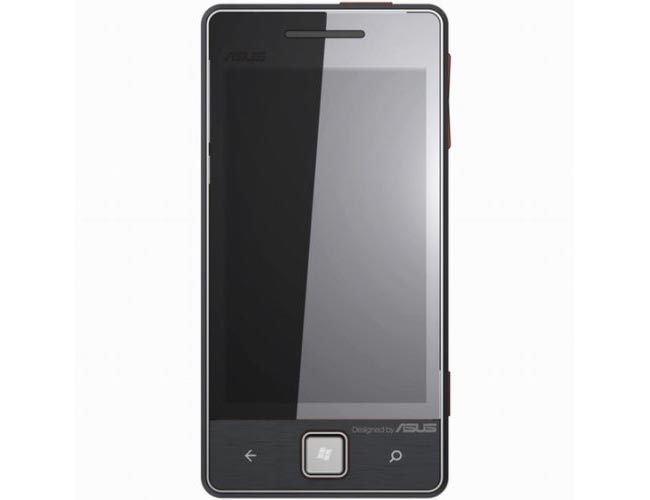 Other features on the Asus E600 include a 5.2 megapixel camera with an LED flash, a 3.5mm headphone jack, a microSD card slot and a 1,300mAh battery.

There is still no official announcement from Asus on when the E600 will be available, as soon as we get some more information, including full specifications we will let you guys know.