It looks like this new Windows Phone 7 smartphone from Asus features an ALOED display, and you can see it in action in the video below. 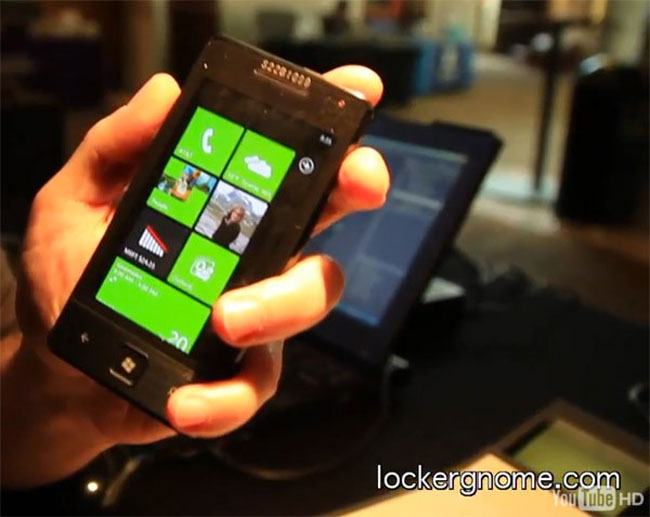 It certainly looks interesting, and the Windows Phone 7 user interface looks pretty cool, Microsoft has a lot of work to do if it wants to compete with Google Android and Apple’s iOS, but it certainly looks promising from the video.

According to the video this new Windows 7 Phone from Asus will go on sale some time before Christmas.