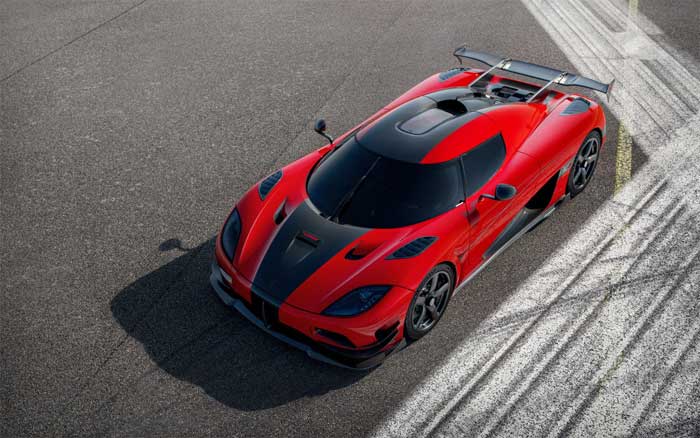 The Koenigsegg Agera RS is a handcrafted car with only 25 examples ever made. Only the extremely wealthy can own one to begin with, and to take one and have it extensively customized at the factory is something few will do. The automaker says this year it had the opportunity to heavily customize a 2017 Agera RS for a lucky buyer.

The project started with the request to add One:1 inspired vents to the hood of the car and quickly grew to what Koenigsegg refers to as a complete reengineering. Also added to the car was a completely new hood, a rear bonnet scoop inspired by the One:1 design, all-black exterior touches, and new winglets on the front.

The automaker took all the bolts, logos, accents, and the exhaust off the car and painted them jet black. A new dynamically active rear wing was added controlled by the car software. The buyer also specified a new SmartCluster for the dash, which is the same found in the Regera.