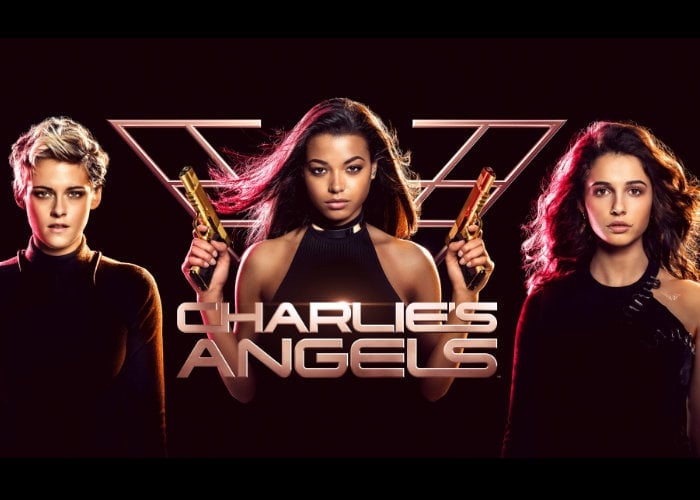 A new trailer has been released for the upcoming Premier of the new Charlie’s Angels 2019 movie, rebooting the series once again with Kristen Stewart, Naomi Scott, and Ella Balinska taking on the roles of the Angels.

“Charlie’s Angels have always provided security and investigative skills to private clients. Now the Townsend Agency has expanded internationally with the smartest and most highly trained women from all over the globe — multiple teams of Angels guided by multiple Bosleys, completing the toughest missions around the world. When a young systems engineer blows the whistle on a dangerous technology, these Angels are called into action, putting their lives on the line to protect people.”

“In Banks’ bold vision, Kristen Stewart, Naomi Scott, and Ella Balinska are working for the mysterious Charles Townsend, whose security and investigative agency has expanded internationally. With the world’s smartest, bravest, and most highly trained women all over the globe, there are now teams of Angels guided by multiple Bosleys taking on the toughest jobs everywhere. The screenplay is by Elizabeth Banks from a story by Evan Spiliotopoulos and David Auburn.”