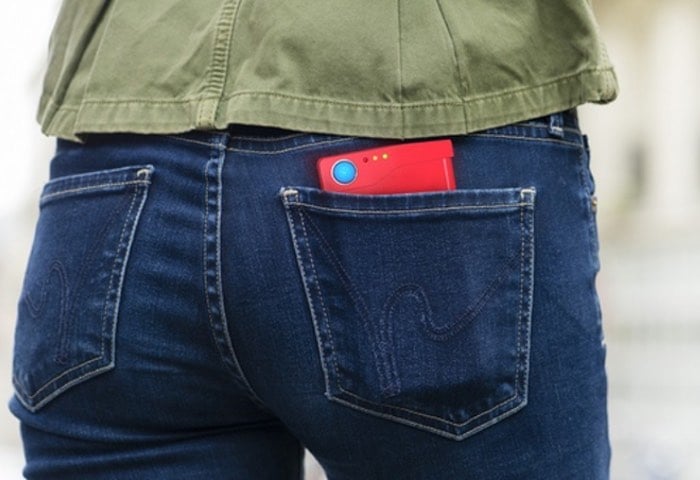 Mobile gamers that find their smartphone battery is not capable of providing extended gaming sessions, maybe interested in a new smartphone battery case which has been specifically designed for mobile gaming and takes the form of the Chargemander.

Created by GogoToro based in Brooklyn New York, the new smartphone case has been equipped with a battery that is capable of providing 300 percent extra battery life and is capable of charging in just 15 minutes.

Watch the promotional video below to learn more about its unique design and features that have been created by developers who are passionate about mobile gaming.

When you look at the other gaming platforms and consoles, there’s plenty of great gaming gear, but when you look at mobile phones, there is plenty of everyday gear, but nothing built specifically with gamers in mind. The Chargemander is about to change that.

Introducing the Chargemander, a gamer inspired cell phone case with 5200 mAh in battery capacity. The #1 thing that you asked for is a world class battery, so that is exactly what we will be giving you: this ultra-powerful design delivers more than 300% extra battery to give you the power to go on super long tracking expeditions and game hard AF for 33 hours*

Chargemander is currently available to back via Kickstarter, with early bird pledges starting from as little as $59 with FREE worldwide shipping included. Jump over to the Kickstarter site to learn more via the link below.