Watch maker Bathys Hawaii has this week unveiled a new and very unique watch in the form of the Cesium 133 Atomic wristwatch which is expected to be available to purchase for $12,000 when its made available later this year.

The Cesium 133 Atomic wristwatch has been designed to be the worlds most accurate watch and is currently in its prototype form. Watch the video after the jump to learn more about the Cesium 133 project and see it in action. 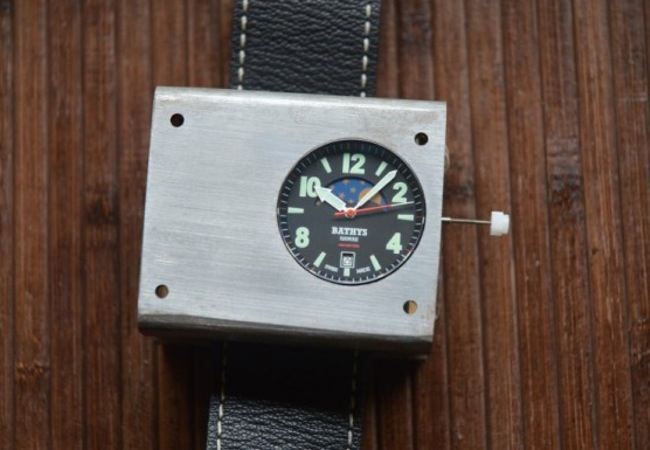 “Within a single chip there is a laser, a heater, a sealed cavity of cesium gas, a microwave filter and a photodiode detector,”-“Using the same principle of counting hyperfine lines of excited cesium 133 atoms used by the National Institute of Standards and Technology (NIST), our watch is able to achieve unprecedented levels of accuracy; on the order of one second per thousand years.”