The Cervo Cam has been around for a while, although it has only been available in Japan, it has the ability to upload your photos directly to a range of social networking websites, thanks to its built in 3G and WiFi.

The Cervo Cam has has a bit of an update and now supports Ustream broadcasting, they have also renamed the camera, now called the Cerevo Cam Live. 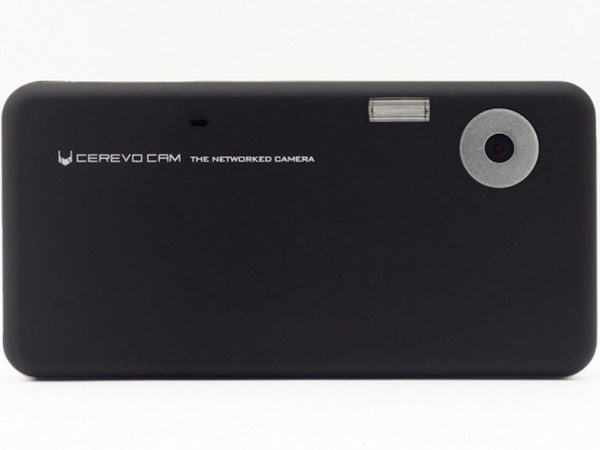 This is the first camera with the ability to live stream video over Ustream without the need for a computer, and video is streamed in the CIF format at a resolution of 352 x 288 pixels.

You get about two hours of live streaming from a full charge on the Cerevo Cam Live, and you can also shoot video in a range of different resolutions which include HD 1280 x 720 pixels, WVGA 800 x 480 pixels and VGA 640 x 480 pixels and upload the videos directly to YouTube.

The Cerevo Cam Live is only available in Japan at the moment for about $216, but it should be available in the US and Europe sometime this summer.