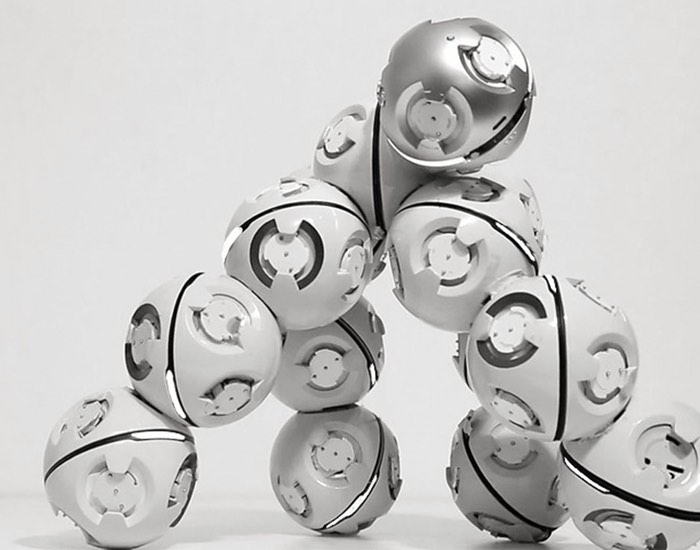 KEYi Technology has started a new Kickstarter campaign this week for their modular robot called the CellRobot, which is being promoted as offering 100 robots in one device.

The CellRobot advanced modular robot is capable of being programmed and re-configured to carry out a wide variety of different tasks thanks to its cells, watch the video below to learn more. 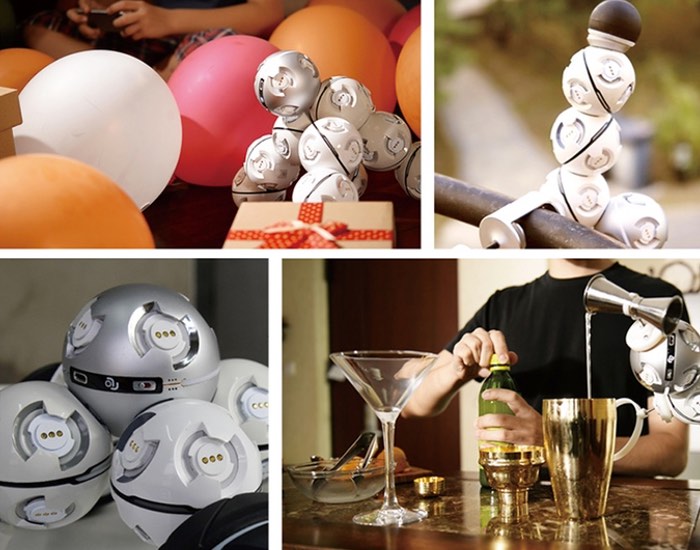 The development team behind CellRobot explain a little more about its inspiration and modular system.

Modular robotics is one of the most complex areas of robotics. Each added element allows new movements. Normally such robot stays in research labs, in places like MIT (link to video). We decided to give access to such cutting edge technology to non-specialists.

Of course it has limitations: it’s not cheap and it’s not fast, you won’t fly it around like a drone, it’s not yet quite like the microbots in Big Hero 6. Did you know that robots in the movie were inspired by research conducted at MIT on modular robotics and at Carnegie Mellon on soft robotics? Our robots are learning tools: we truly believe they can help learn complex cinematic / combinatory movement, aspects of programming and possibly put their future owners on a path to dive deep into robotics, like we did.

If you consider this project like a “Macintosh moment” in the field of consumer robotics, you might understand our excitement at bringing it to you. And it’s no coincidence our “CELLs” look like alien eggs. Because they are 😉

CellRobot is the world first smart modular robot. Assemble it into various forms and control complex movements that no other robot does. Cell Robot is both entertaining and educational.

For more information on the new CellRobot modular robot jump over to the Kickstarter website for details.